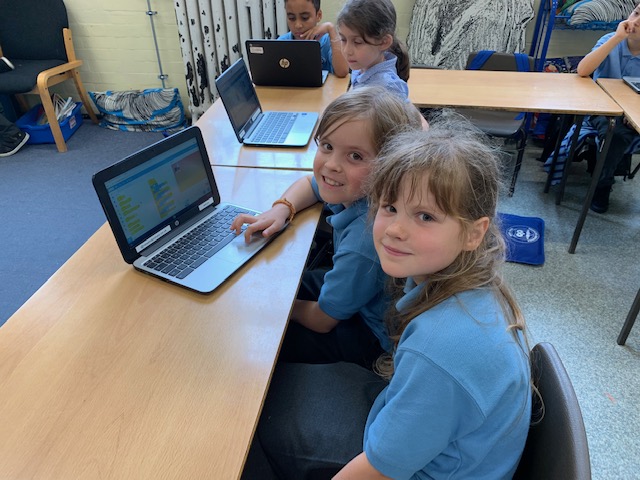 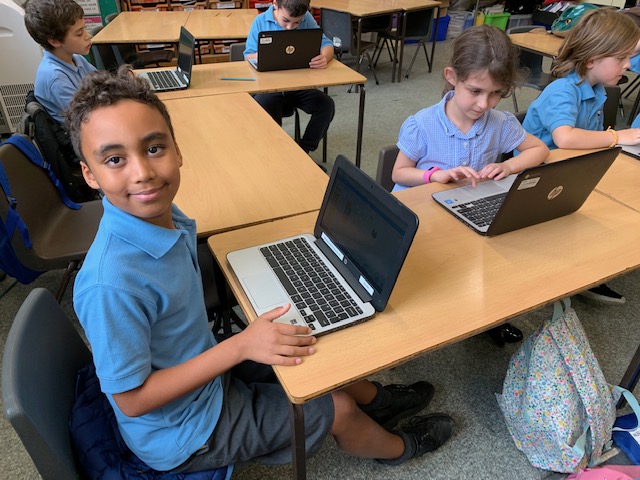 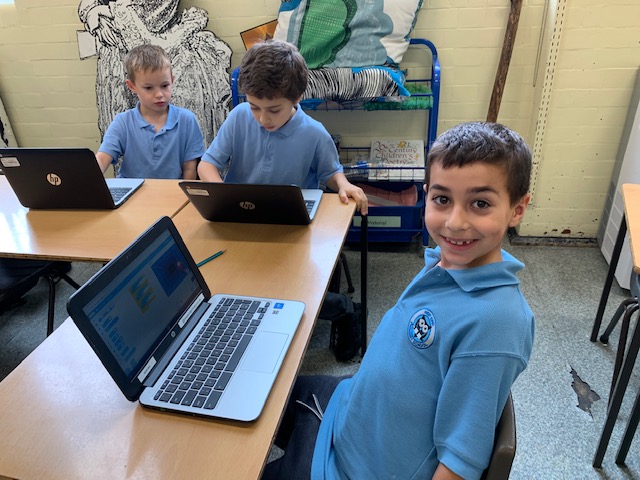 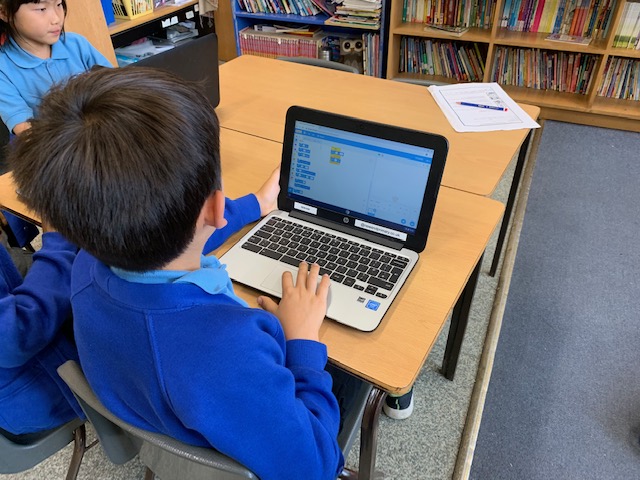 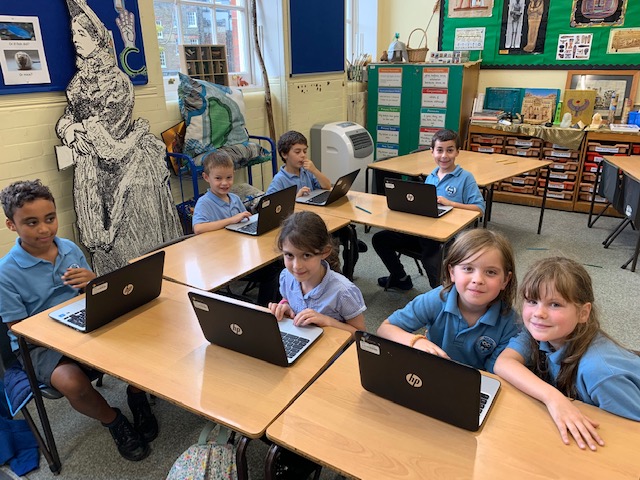 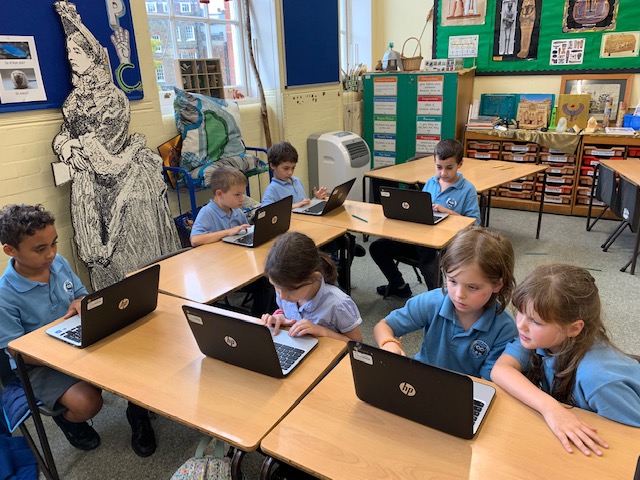 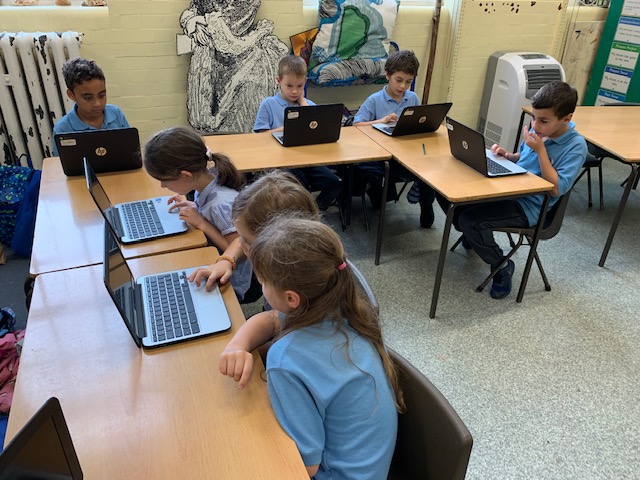 The Year 3 and 4 Coding Club meets every Tuesday after school in the Autumn Term.  It is led by Miss Thorby.

This term the club are making games on Scratch.  They started with one sprite (an object that will move when coded) which they coded to move around a screen to avid certain objects and collect other objects.  They added a scoring system so when the sprite touched an object it get points or lose points.

Now the children have a challenge to make a game where the sprite has to cross the road safely without hitting other sprites.