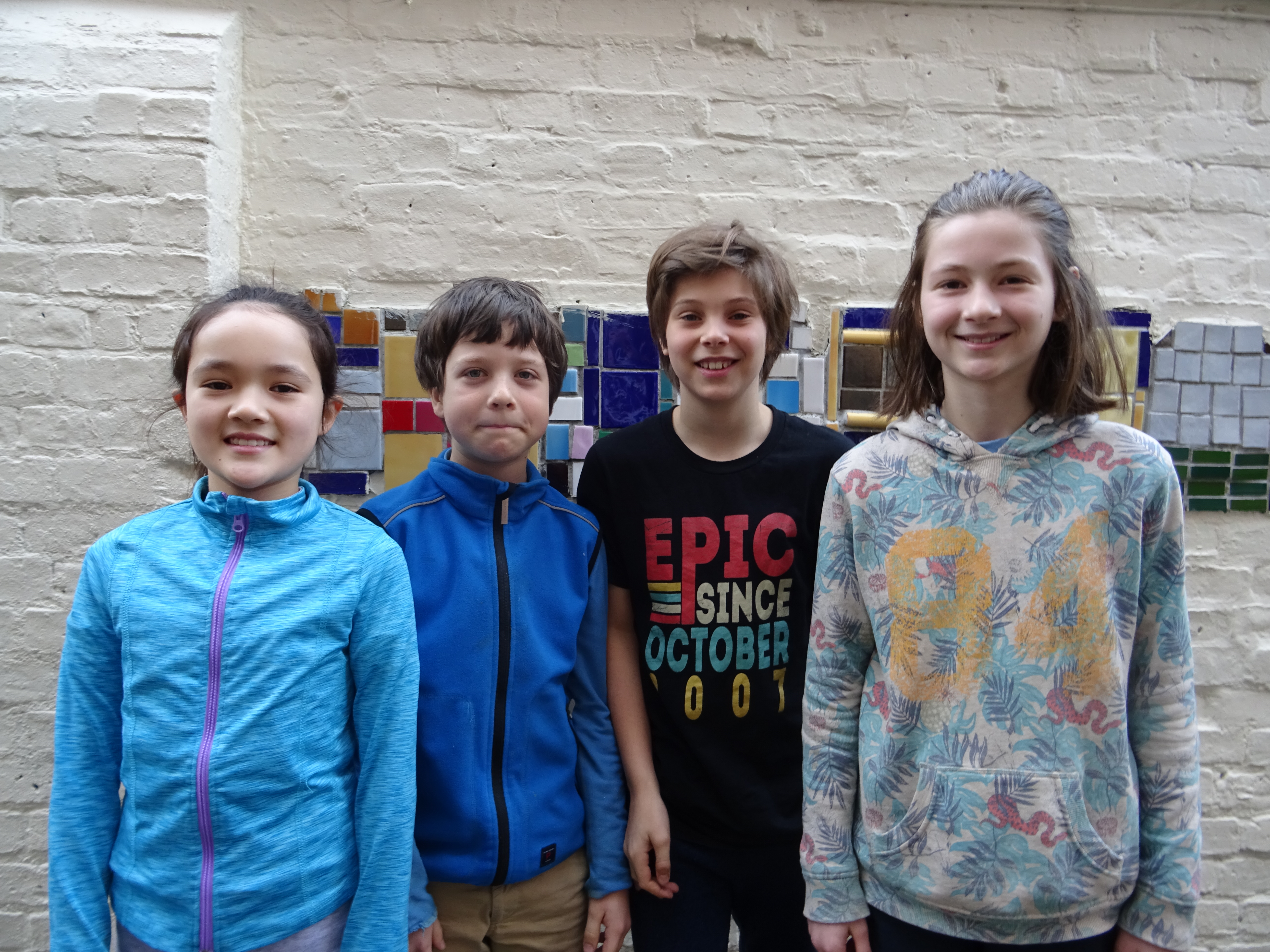 Congratulations New End Maths Teams who have competed in two separate competitions so far this year.

The first team were runners up in a Camden wide competition in February 2019.

The second team competed in the Maths Challenge hosted by Explore Learning.  The team did an amazing job and as a result of their mathematical prowess they progressed to the Regional final which they won in February 2019!  Sadly only five regional winners make it through to the final in Cambridge and the New End Team just missed out.